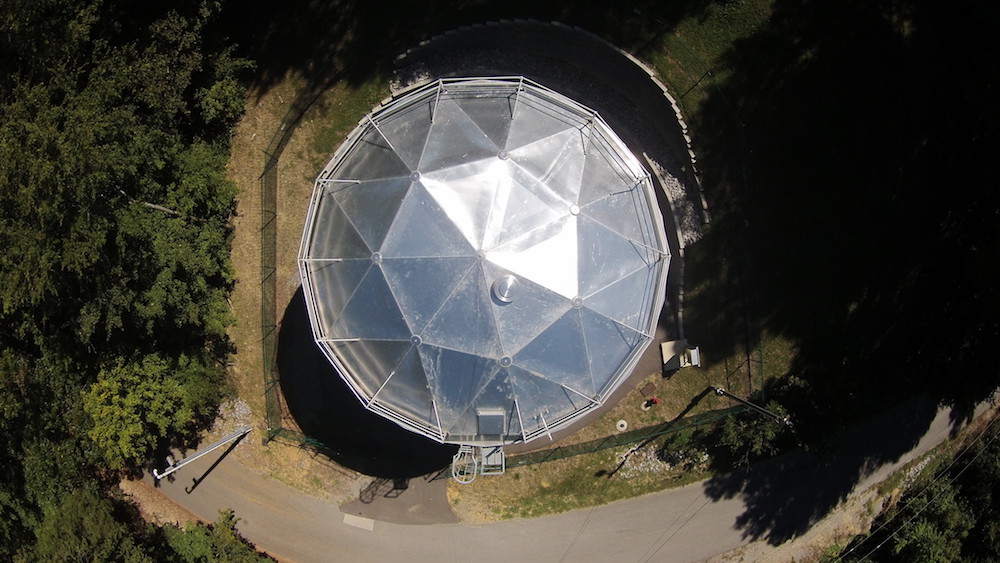 Today’s regulatory environment can be a jungle to navigate. The EPA, state and local regulations are always changing and keeping up with compliance can feel like running on a hamster wheel. But you’ve got to do it, or face steep fines and severe public backlash. Violating the Clean Water Act can lead to daily penalties ranging from $2,500 per day to $25,000 per day for a first offense. Repeat offenders, even if those offenses are unintentional, can face fines of $50,000 per day as well as confinement in federal prison. Here are some essential tips to help protect you and your profit margins.

Get To Know The EPA And Their Policies

The Environmental Protection Agency was established in 1970, nearly 11 months after President Richard Nixon signed the National Environmental Policy Act. According to the EPA website, the agency was developed “in the wake of elevated concern about environmental pollution…to consolidate in one agency a variety of federal research, monitoring, standard-setting and enforcement activities to ensure environmental protection.”

In 1972 the Clean Water Act was established to, “restore and maintain our nation’s waters by preventing pollution, providing assistance to publicly-owned wastewater treatment facilities, and maintaining the integrity of wetlands.” The EPA sets national environmental policy, including policy on water, and it is up to state and local governments to enforce those policies.

Some penalties are small, but others can be crippling. In 2016, The Yuengling Brewing Company was accused of polluting Pennsylvania waterways and had to pay $3M in fines on top of making $8M in improvements to its wastewater pretreatment system. In 2015, Southern Coal was forced to pay $5M in fines plus improvements, and a sugar beet company in Minnesota had to pay $6M plus the costs of improvements.

It can be argued whether there was intent, negligence or failure to keep up with rapidly-changing regulations in any of these cases – or the hundreds of other cases lodged against US companies each year – but the fact of the matter is that it’s just good business to keep yourself on the right side of regulations at all times.

Rules are typically established two to three years before they go into effect so that companies can make the necessary adjustments to ensure compliance. Nobody expects a plant to make improvements that can cost millions in only a few weeks’ time. That means that engineers and staff must always be looking ahead and getting ready for new rules coming down the pike, because the government provides (what they believe to be) ample time to rectify.

The partners you choose to work with when repairing water treatment systems and storage tanks as well as when it comes to building and maintaining them can make a world of difference in compliance practices. Proactive partners can keep you from spending money on features and processes that could put you out of compliance, and they can provide you with timely, gentle reminders of the aspects of your system that may need to be upgraded before new rules take effect.

Knowledge Is Power When It Comes To EPA Compliance

Not only do you have to know the rules, but you’ve got to know how your system is functioning at all times so that you can react quickly to potential issues. Annual inspections can save you a lot of money and bad press in the future. A proactive inspection can alert you to any potential issues, or future potential issues that could impact your compliance. These inspections are required by law, but it’s a good idea to work with a company that uses a proactive approach to create a plan for addressing future issues rather than just checking a completion box.

Repairing small issues when they arise, rather than putting them off can also help prepare for long-term compliance. Large mechanical or structural problems can lead to major issues that throw off the balance of the system, and fixing those issues can involve lengthy exercises in trial and error.

The EPA isn’t going anywhere so don’t try to resist. A little education in combination with a proactive approach is the most effective way to stay compliant—thus, protecting your profits and your standing in the community in which you conduct business.